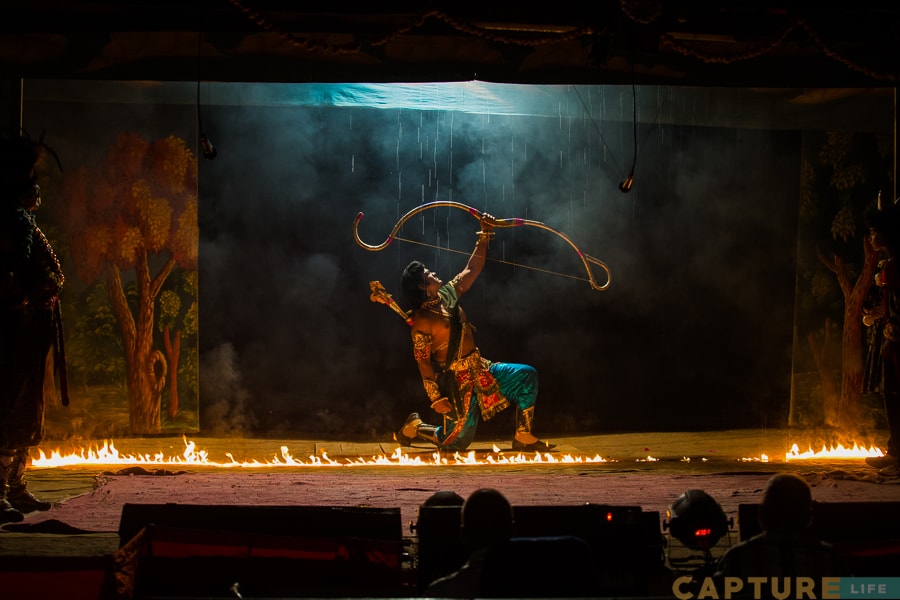 The Surabhi Theatre group celebrated its eightieth anniversary this year and I was invited to join in.
Working alongside Nidhi Dugar Kundalia who is a journalist from the Hindu (and has authored a book called The Lost Generation),
I spent my time picking my jaw off the floor whilst witnessing the re-enactment of Hindu myths revived by the exemplary cast and crew, for not just their rendition of a myriad of powerful folktales but also for their meticulous detail to a gamut of design – set, props and costume.
And it is not a job for the apathetic either – Surabhi Babji, the fine leader of this theatre group, has claimed to extensively train actors from birth, surrounding them with rigorous courses to undertake the knowledge and skills required. To hone their craft, several have also pursued and accomplished Master’s degrees, one even going as far as acquiring a Ph.D in Telugu Poetic Drama, as well.

To gain a whole-rounded experience, I chose to explore the tumultuous world backstage. If the details were the theme of the night, then the minutiae of the thunder backstage should not be ignored. Expert hands deftly painted and robed in one quarter of the room divided by walls of cloth, some cared to the endless blistered heels, and others adjusted straps and padding,
double-checking outfits and do’s to ensure minimal errors.

To be frank, I personally thought that there were two performances that night, one was of the staged and diligently planned in the spotlight, and the other one of candid rawness hidden within the shadows. A bow and an uproarious round of applause to every single human being who has participated and participating in this exclusive, one-of-a-kind production. Not simply for their assiduous perseverance, but also because, despite my little knowledge of the native tongue, I faced no hindrances in understanding the play. 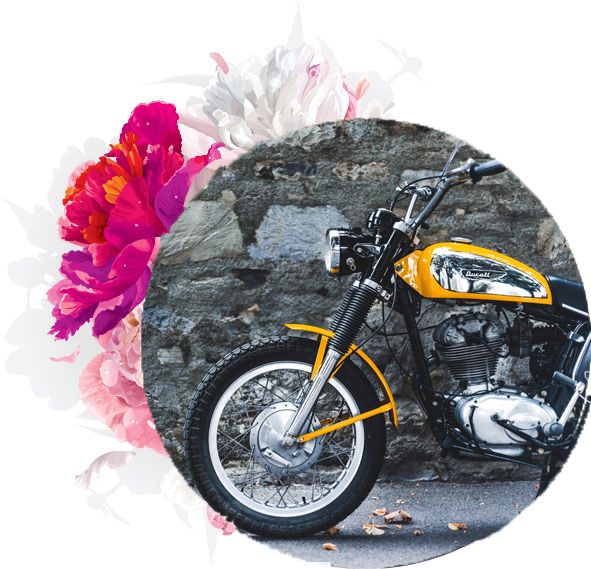 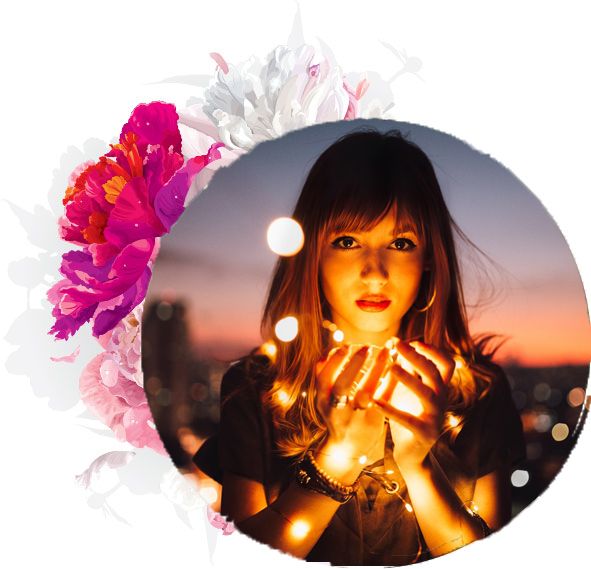 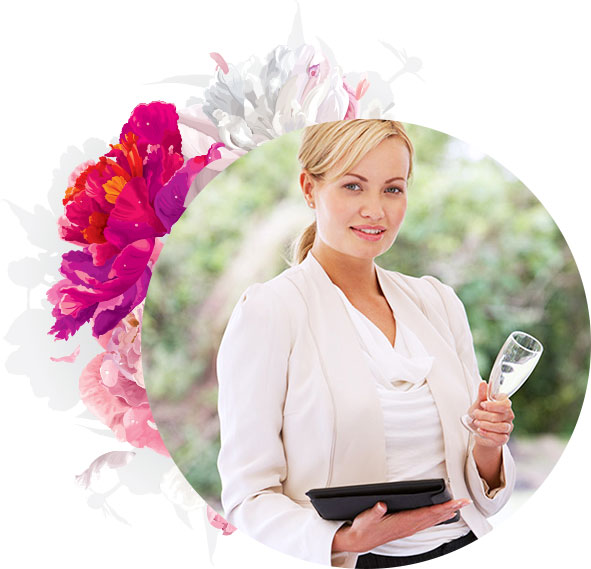 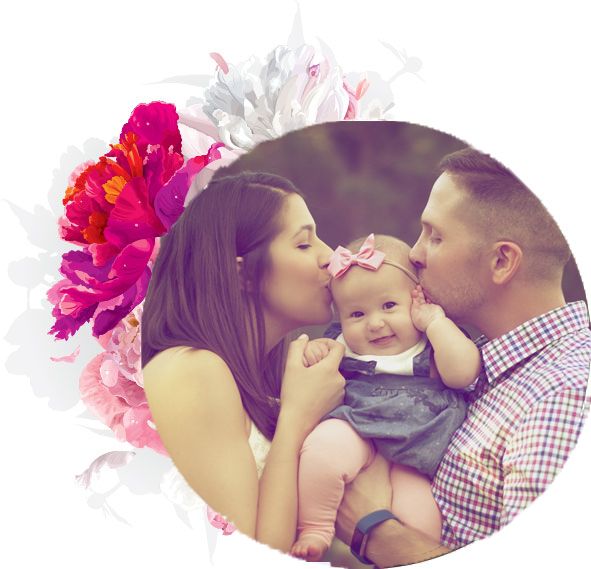